How to Get a Better-Looking Stomach? 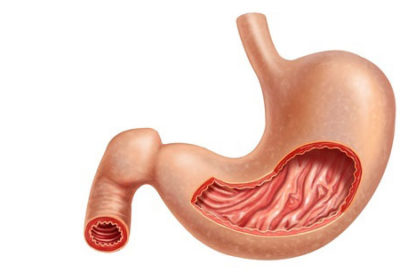 There’s no getting away from it – everyone wants a six pack. And if that doesn’t seem achievable, we want a flat tummy. And failing that, wouldn’t it be nice to at least be rid of that spare tire? Well the truth is that there is no great secret mystery to getting yourself a nicer looking belly, but what it does normally require is a better, healthier routine: a few – let’s not say ‘rules’, let’s say ‘guidelines’ – for your general food and drink consumption, and some regular exercise.

It’s fair to say, that if you want to lose some weight and look a little better, you’ll need to start using more calories than you eat them. So that basic principle, along with a few other key points, is what follows. Check out how to get a better-looking stomach (and maybe even a six pack!) here:

So the 1st rule of flat stomachs is: six packs are made in the kitchen. The 2nd rule of flat stomachs? Six packs are made in the kitchen. Yeah, we did a Fight Club reference – because that first rule is so important, it’s worth mentioning twice. So cut down on all the bad, sugary stuff; reduce your intake of salt and processed foods in general; and reduce the size of your portions. Don’t go crazy about it, just start being stricter about those ‘bad’ foods, and eat and drink more sensibly – it’ll make an observable difference in a matter of weeks.

The secret (it’s not really a secret) is to make sure it’s something that you genuinely enjoy, something that you’re enthusiastic about. That way, you’ll stick at it. Hopefully. Aim for two or three sessions of exercise a week and you’re doing fine.