A Look at Marijuana and Ways to Test for Its Use 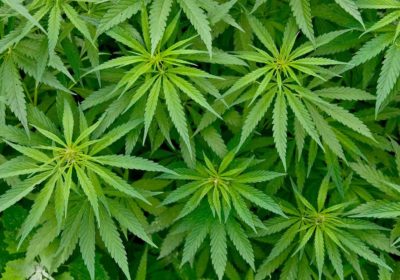 Marijuana is the most often used illegal drug in the United States. It is becoming legal in many states, though, including both recreational use and for medicinal purposes. Marijuana is the dried leaves, stems, flowers, and seeds of the plant Cannabis sativa. It contains THC which provides a mind-altering effect.

This article provides a lot of information about marijuana and how it is used. Over 11 million younger people between the ages of 18 to 25 used this drug in 2015. For middle and high school aged people, though, the use of marijuana has either stayed steady or declined. On the other hand, most younger people don’t view marijuana as all that risky to ingest.

There are a few ways people use marijuana. A common way is to hand-roll it into a joint and then smoke it. Some people prefer using bongs where it is smoke in a similar fashion to a tobacco pipe. Some people don’t like inhaling smoke and so they use a vaporizer where they inhale the vapor of burnt marijuana instead of the smoke itself.

Another way people inject marijuana is as an edible. It is mixed into recipes for candy, cookies, or most famously brownies. There are also now marijuana extracts which when used is known as dabbing. This can come as hash oil, a syrupy type of liquid, or shatter which is hard and reddish looking. Extracts contain much more THC than other forms of ingesting marijuana and has sent people on visits to the emergency room who consumed too much.

Marijuana works by overstimulating parts of the brain. This results in the “high” that people like which can include altered senses and changes in mood. When too much marijuana is consumed it can result in delusions, hallucinations, and psychosis. This can result in negative long-term brain development especially for younger people. Study into marijuana has been limited due to federal government laws but it is thought that some long-term effects on the brain are permanent.

Some people buy a marijuana test kit to use on their child in order to see if they have been using marijuana. There is a Wikipedia page, here, that dives into the different types of kits available. These kits are much more time consuming than a kit testing for alcohol use and cannot determine just how much marijuana has been ingested. They can, though, see if the use was passive or active and roughly how long it has been since the last time the person was exposed to marijuana.